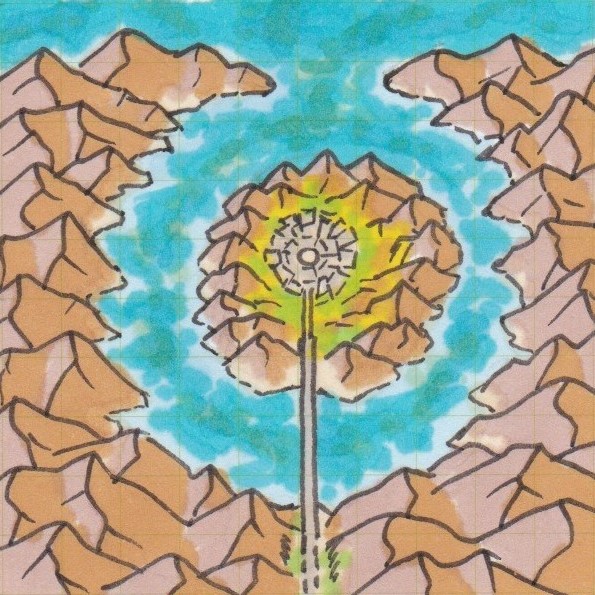 Many miles north of the Tryphar Caverns is an island of much importance to the world.  Venerth Isle is home to the Venerth Academy for Magical Learning and Inquisitiveness. The Isle is fairly large and has a long sturdy bridge which ties it to the mainland.  There are mountains to the east and west on the mainland surrounding the Academy and giving it a closed-in feeling.  The Academy takes up most of the island with the exception being farmland.  When the school was designed by The Council of Elders, the intent was to be as self sufficient as possible.

The Academy is basically a self contained city. It resembles a giant sprawling mansion with a huge hole in the center.  The mansion has all sorts of towers and crenelations that are enchanted with magic to help ward against anyone who might try to attack the buildings.  The interior is broken up into living wards, school areas and various laboratories where all sorts of magic can be created and studied. There is also an area devoted to international embassies and many countries have representatives that live here.

In the center of the Academy is a large circular platform made mostly of a magic ore, Lapderoite.  This ore enables some of the powerful magicians at the academy to gather and cast the spell which will teleport several people and their property up to the City in the Sky, Airlu. Airlu is home to the Rhiewk folk, an avian humanoid race that can fly.  The platform at the academy and the matching one in Airlu allow those that can’t fly a way to explore the sky city and all it has to offer.