Climbing the Mountains: The Hollow Ridge 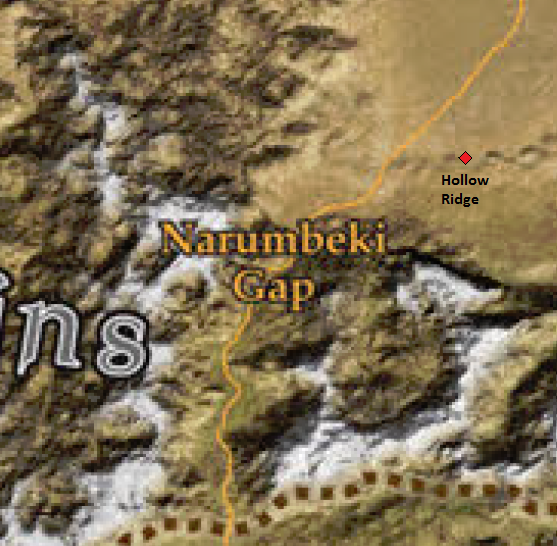 Sometimes it feels to travelers that the wastes south of Nuria Natal will never end. But the sight of the distant MBazha mountains, once sand and storm clears, brings hope that their destination is near. The sands turn to barren wastes and those eventually become a sparse scrub-land. A dark line on the horizon, below the peaks, resolves into an escarpment rising several hundred feet in places. It runs from the Fassili mountains to the west to a point near Aerdvall in the east. 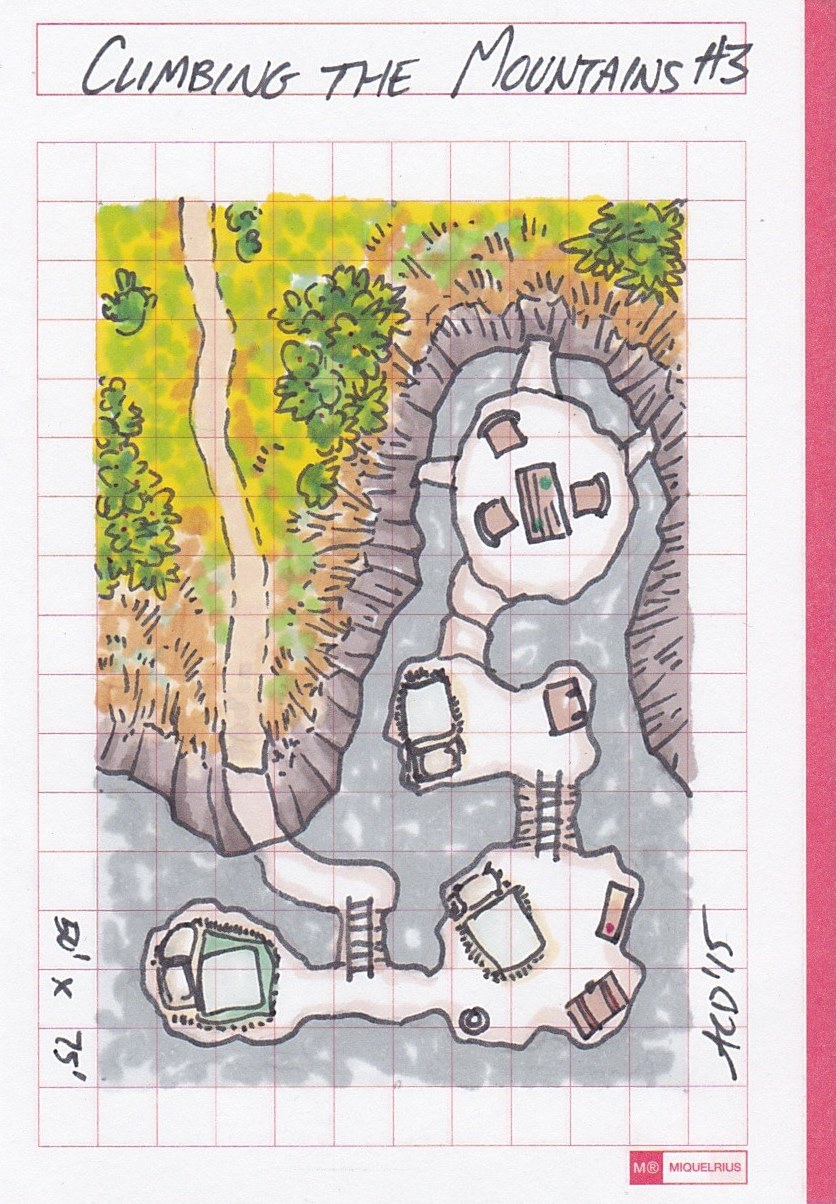 Explorers, travelers and others fleeing the north, have reached the ridge and discovered that in some areas the cliffs are dotted with openings leading into hollows in the stone. Over the years, industrious souls have turned those caves into residences of varying sizes ranging from several caves supporting a single family to extensive diggings large enough to become a village.


The number of inhabitants along the escarpment varies with the years, based on fate and fortune (in the form of raids, monsters, bad weather and other maladies). Desperate adventurers might be lucky enough to find an empty cavern complex where they can rest, heal and perhaps avoid pursuit. If unlucky, bandits or monsters may already claim the space.